On our Croatian Coast and Islands Premium Ship Tour we will show you the beauty of the South Dalmatian coastline and island world on our latest deluxe ship. Start your exploration in ancient Split or Dubrovnik, UNESCO World Heritage sites with thousands of years of history. Swim, bike and sail through the island world of Dalmatia for one week stopping at beautiful islands such as Hvar and Korcula plus the amazing Kornati National Park. Start or finish in the ‘Pearl of the Adriatic, Dubrovnik, surrounded by its imposing walls. Breath taking natural beauty and cultural highlights accompany you throughout the day. The direction of this tour alternates each week. 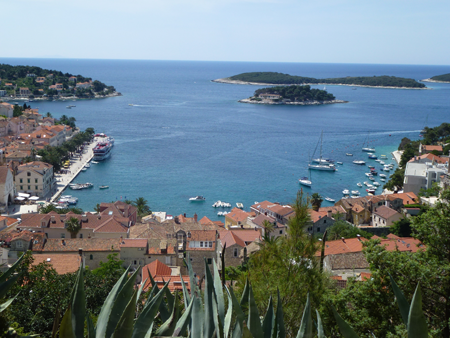 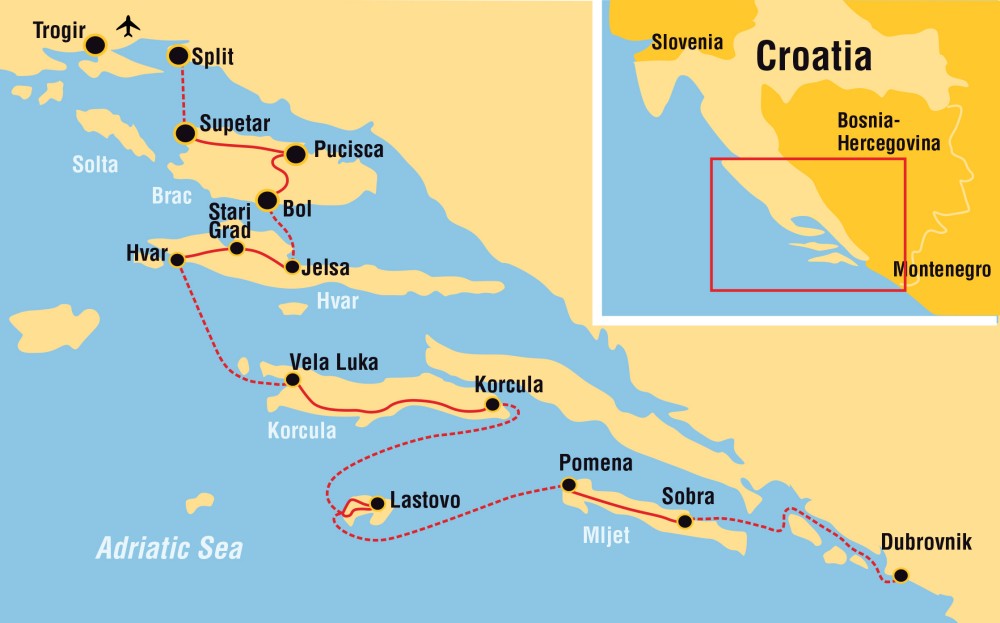 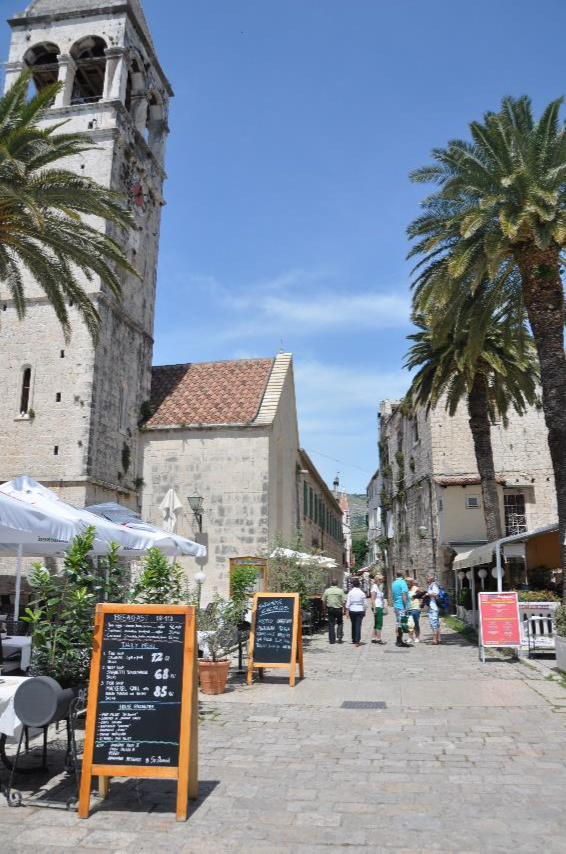 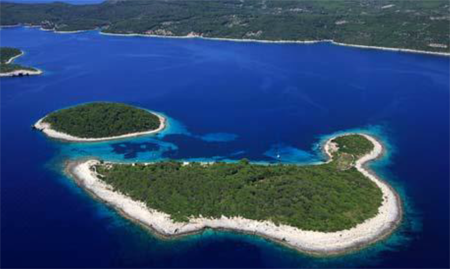 Cycling Europe Offers Cycling Holidays in Europe and around the world.